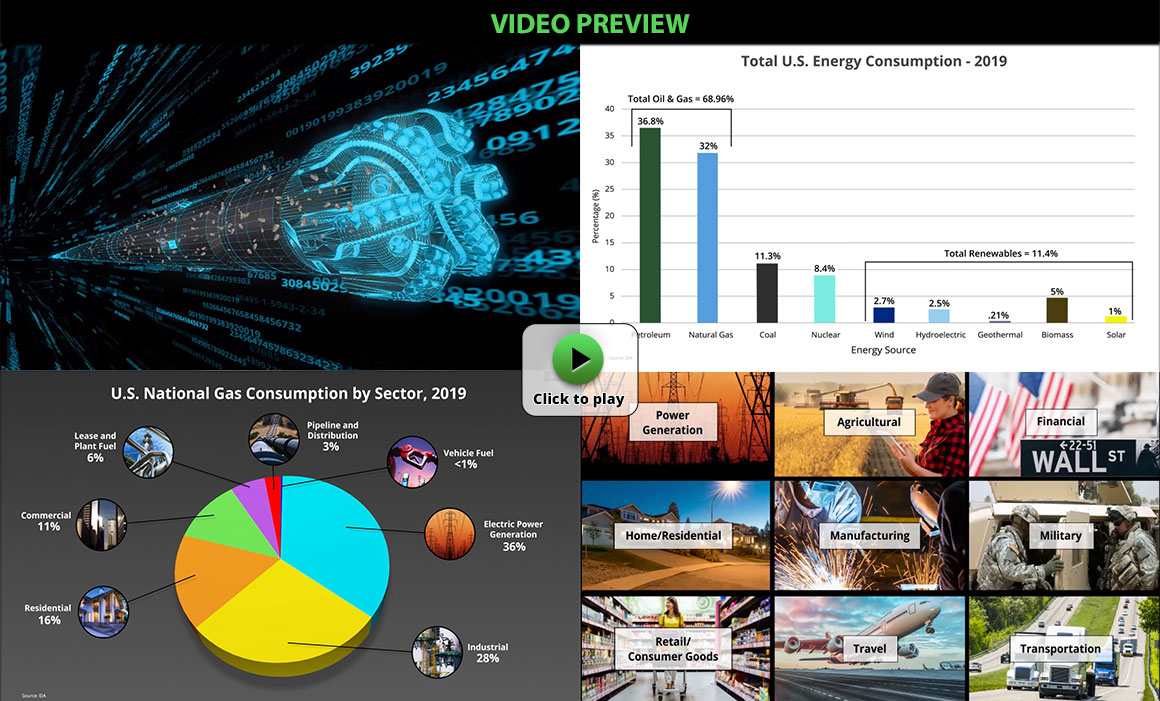 Why Oil and Gas

Today, the importance of oil and gas in our country cannot be overstated. In order to fuel the muscular engine that is the US economy, the United States relies extensively on oil and gas. The transportation sector chews through around one hundred forty-two billion gallons of gasoline every year, with personal drivers alone accounting for ninety-two percent of that. This results in three hundred fifty-eight million gallons of gasoline used for personal cars, SUV’s, trucks, and other light duty vehicles PER DAY. For the foreseeable future, to accommodate current demand and our lifestyle America’s vehicles will remain on the tried and tested internal combustion engine.

That being said, a barrel of oil has more to offer than just gasoline. Your life, whether you realize it or not, is heavily dependent on petroleum products. From your home, to your personal effects, and to pharmaceuticals of all types, it’s hard to imagine life without the contributions of petrochemicals.

And the industries of the world that sustain our lifestyles are also heavily dependent on these products. Even our military is extraordinarily dependent on oil at nearly every tier to power ships, vehicles, aircraft, and ground operations. Put simply, oil is a large part of why our everyday lifestyle, freedom, and economy is the way it is.

And that’s without considering natural gases’ contribution to the mix, with twenty-eight percent of 2019’s total consumption of thirty-one trillion cubic feet being used for process heat and to manufacture ammonia used in numerous products and processes. The importance of natural gas to the energy sector is substantial. Natural gas clinched from coal the number one spot for electricity generation in 2015. Usage continues to soar as the cleaner-burning fuel keeps the lights on and the water warm across the United States.

As of late, these benefits of oil and gas have been overshadowed by discussion of Alternative Energy Sources. Solar and wind power have been pitched as clean, green, and just waiting for adoption. But reality isn’t quite so simple.

This graph, called a “Duck Curve”, demonstrates how the energy load placed on power plants varies throughout the day. We start the day with a little bump as we go through our morning routines. From there, the load on our electrical systems increases steadily as more of the community gets to work. Restaurants open for lunch, retail stores start to accept customers and, as the day warms, we require air conditioning. Then America gets off work, goes home, and unwinds…but doesn’t unplug! Everyone begins to use power how they want at the end of the day.

The only problem is, the sun gets off work, too. During the middle hours of the day, when the sun tends to be the strongest, the power demands are fairly moderate. By the end of the day, the power supplied by solar energy diminishes and leaves natural gas and coal power plants to pick up the slack. And, crucially, neither of these energy sources can be used like oil and gas to make thousands of everyday products.

In fact, wind turbines, solar panels and electric vehicles depend on fossil fuels for their materials, manufacture, transport, operation and energy storage.

Thankfully, the oil and gas industry has not remained idle while technologies are being further developed for renewables. New reservoir optimization techniques have enhanced production in both vertical and horizontal wells. Longer horizontal wells have decreased the land required by each drill pad while producing more resources per well. Most notably, the increased implementation of technologies such as digitalization, cloud computing, and machine learning are transforming the petroleum industry allowing for reduced costs, maximized operations and asset performance through real-time data analytics and optimized integration.

In recent years, the US has surpassed both Saudi Arabia and Russia to become the world’s largest oil producer and regained its net energy exporter status for the first time since 1952. This Energy Independence promises to provide improved energy security.

The Oil and Gas industry is leading the charge to deliver the energy resources crucial to our country and promises that the vast consumption needs across all sectors required to sustain our current lifestyles can be met.

And, by now, if you still don’t know “Why Oil and Gas?”, try thinking what a day without it would be like. It’s going to be tougher than you thought.

What would your life be like without Oil & Gas?

…it plays a critical part in virtually every aspect of your daily life!

License this timely and important resource today to educate clients, students, investors, employees and the public 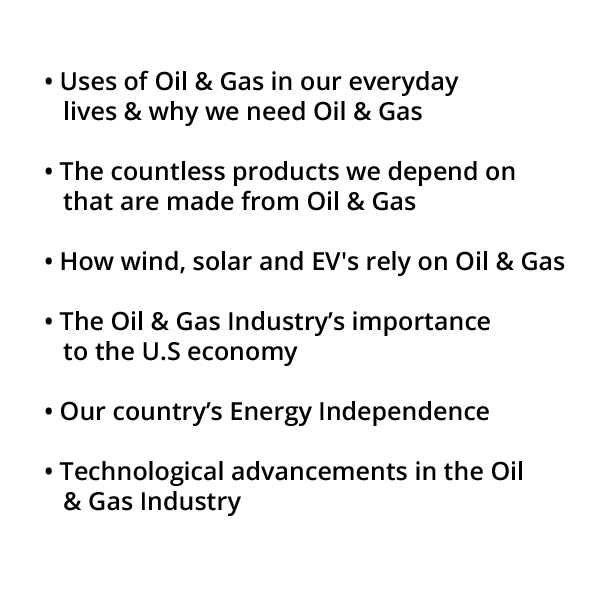 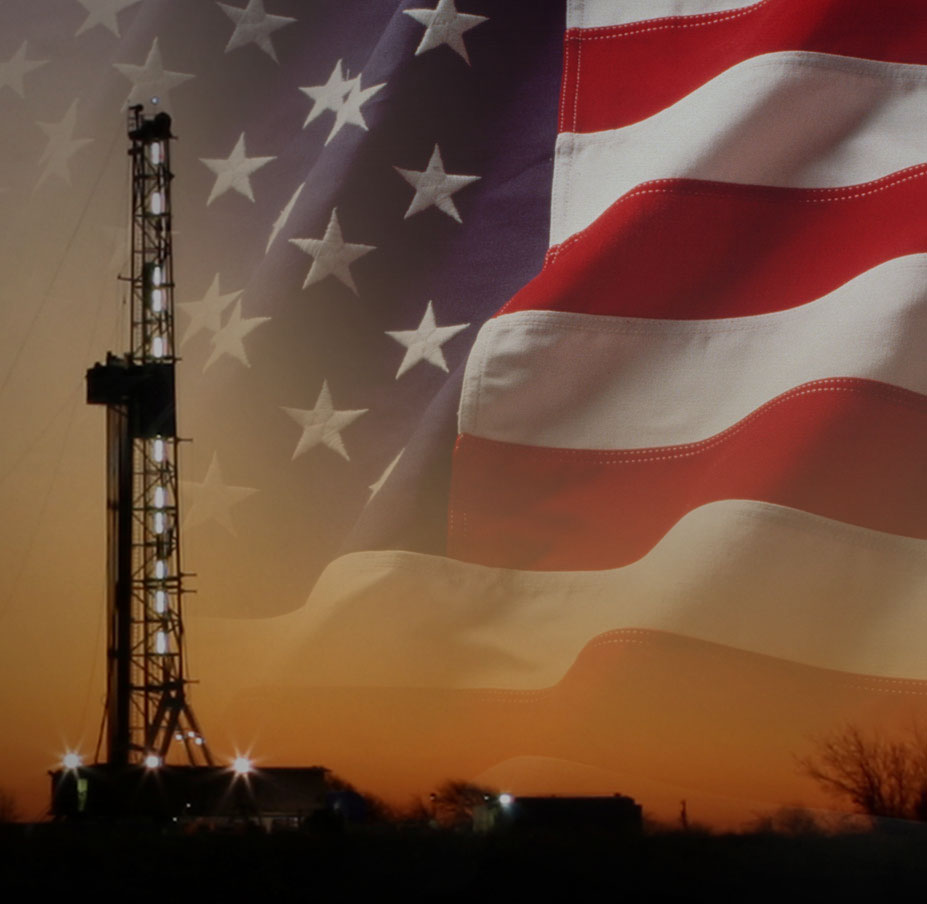