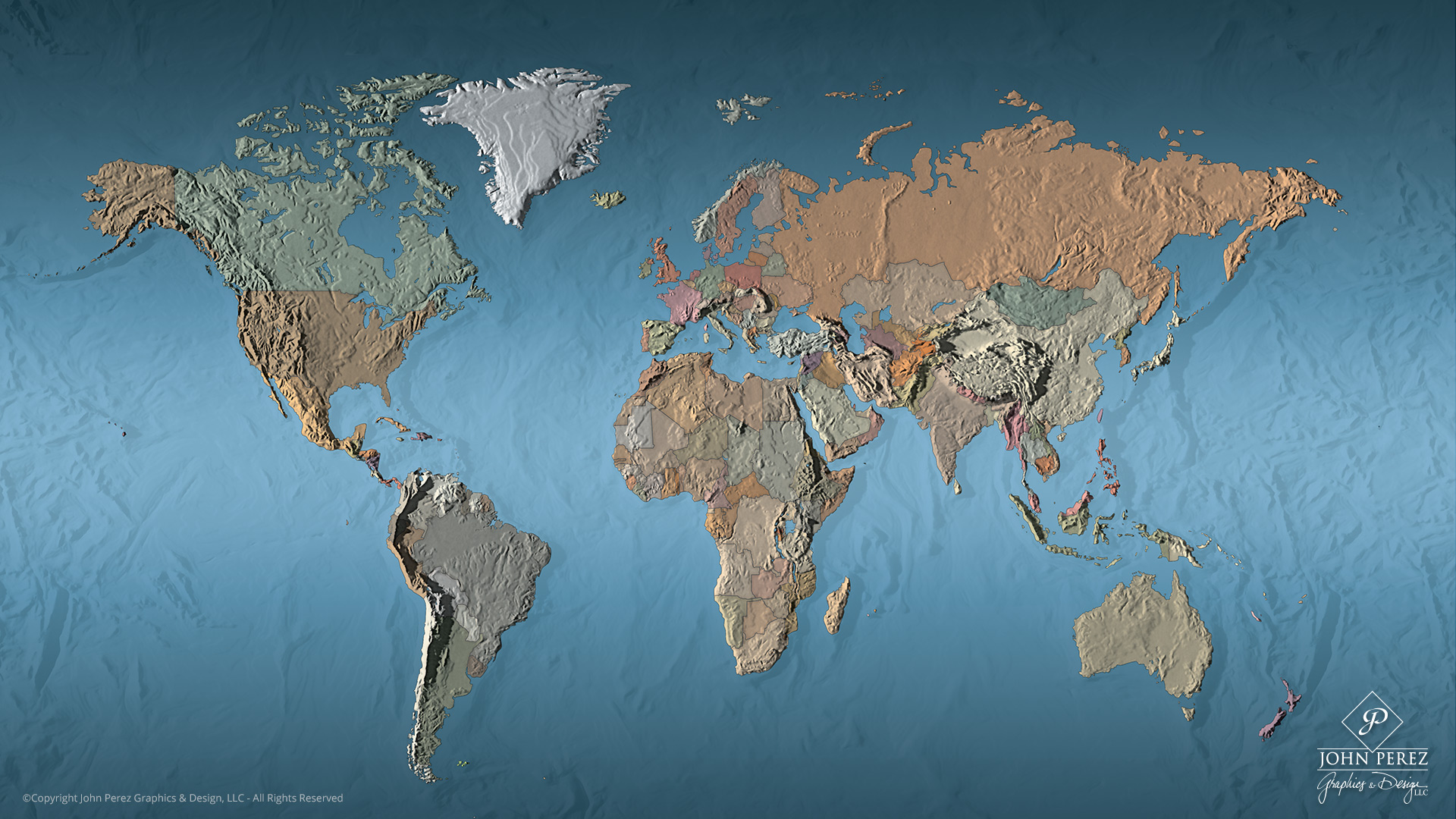 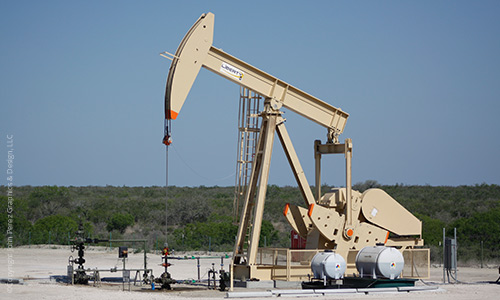 At 9:00 a.m. EDT on Thursday, at the close of the initial OPEC-only meeting where ministers read prepared statements about the general market situation, the U.S. benchmark WTI Crude hit $75.90, exceeding the $75/barrel mark for the first time since October 2018. Brent Crude was above $76.60.

Oil prices shot up early on Thursday as reports started to emerge that OPEC and its non-OPEC partners led by Russia were discussing another gradual increase in oil supply of 2 million barrels per day (bpd) between August and December.

At 9:00 a.m. EDT on Thursday, at the close of the initial OPEC-only meeting where ministers read prepared statements about the general market situation, the U.S. benchmark WTI Crude hit $75.90, exceeding the $75/barrel mark for the first time since October 2018. Brent Crude was above $76.60.

The first OPEC meeting ended with no discussion of an output increase, but all eyes are now on the JMMC (Joint Ministerial Monitoring Committee of OPEC) meeting, which starts at 10:30 am EDT, and the OPEC + meeting opening two hours later.

Before the official start of Thursday’s meetings, a source at OPEC+ told Reuters that the alliance was preparing to move toward easing the production cuts by 2 million bpd from next month until the end of the year, adding around 400,000 bpd of supply to the market each month between August and December.

This would be lower than analyst forecasts of at least 500,000 bpd output hike for August alone.

Other delegates told Reuters, as well as Bloomberg, that OPEC+ leaders Saudi Arabia and Russia already had a tentative agreement – before the official meetings began – to further ease the cuts from August.

Sources at OPEC+ also tell media outlets that any agreement to further unwind the curbs would hinge on the ongoing talks about Iran and the United States returning to the so-called nuclear deal.

The OPEC+ group is also debating the extension of the current agreement beyond its end-date, of April 2022. Delegates are considering potentially extending the deal until the end of 2022.

Currently, the OPEC+ alliance keeps around 5.7 million bpd off the market. It will have returned by end-July 2 million bpd of supply between May and July, as per the agreement earlier this year. Now another 2 million bpd gradual increase – if confirmed – signals confidence in demand recovery but also a more tentative approach than analyst expectations of at least 500,000 bpd production hike for August alone.

What’s Behind the Massive Fluctuation In Natural Gas Prices? 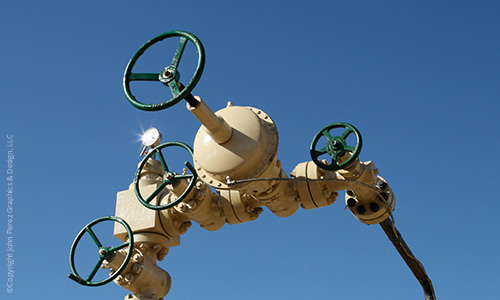 Natural gas inventories in Europe are at the lowest in ten years, Bloomberg reported recently, adding that this caused the region’s price benchmark to surge to a 13-year high. Asian gas prices are also at multi-year highs.

The Texas Freeze was one of those unprecedented events that have the potential to upend the way things are done, in this case, in power utilities. The crisis, which saw natural gas prices rise from two-figure to four-figure numbers, prompted an in-depth look at Texas’s grid and electricity market, and measures to ensure it never happened again. Now, gas prices are on the rise again, and many of the February bills have not been paid yet. Disgruntlement is building up across the swathe of states affected by the freezing cold spell in February. In California, people are being warned their bills are going to rise higher.

“I cannot for the life of me understand how we saw it go from $2 to $1,200 and back down to $2 in the span of the week; that’s not real,” Garry Mize, the Republican chairman of the utilities committee in Oklahoma’s House of Representatives, said recently, as quoted by the Wall Street Journal.

Mize was referring to the spike in natural gas prices during the Texas Freeze. He also said, “It’s hard on a political level because you’d like to believe that free markets work all the time.”

Indeed, free markets work for the purposes for which they were created. The fact that the way they work is not always in tune with what one group or another wants is an entirely different matter. Still, it’s understandable that there have been calls for greater federal oversight of states’ electricity systems to avoid a repeat of the crisis, which, in Oklahoma alone, caused electricity bills to swell by as much as $5 billion for the week it lasted, according to the WSJ.

Greater federal oversight is all well and good, but sometimes prices are all about fundamentals, for example, like right now. Bloomberg recently reported on a fresh spike in natural gas prices as large importers realize that not enough gas is being produced. Meanwhile, some parts of the United States are sweating under the first heatwaves of the summer.

In California and Texas, gas and electricity prices are spiking as demand soars along with temperatures. The states’ grid operators are calling on the locals to prepare to conserve energy. And with the supply of gas this tight, prices could go further up. Exports of LNG will contribute to that trend.

According to the Energy Information Administration, U.S. natural gas prices will trend higher this year and next after last year’s record lows, driven by the rebound in domestic consumption that we are already seeing and by an increase in exports of liquefied natural gas. Given the supply and demand situation in the two key export markets—Europe and Asia—chances are domestic prices could go much higher.

Natural gas inventories in Europe are at the lowest in ten years, Bloomberg reported recently, adding that this caused the region’s price benchmark to surge to a 13-year high. Asian gas prices are also at multi-year highs.

“Supplies are already very tight, and that could get much worse if there is a cold winter,” James Whistler, the global head of energy derivatives at commodity and shipbroker Simpson Spence Young, said as quoted by Bloomberg. “We are seeing strong competition between Europe and Asia, and that is manifesting in the continuous rally.”

U.S. gas producers would be happy to help satisfy at least part of this surging demand, meaning the upward potential for domestic prices will become even stronger, at least during the summer.

The Texas Freeze caused a flurry of accusations to fly between gas providers and power utilities, eventually leading to the launch of an investigation into market manipulation allegations by the Federal Energy Regulatory Commission. Whether or not FERC finds evidence of manipulation, the fundamental situation will not change. If the supply of natural gas is tight, bills will be higher everywhere demand for electricity rises with the heat.

In Texas, regulators and legislators ordered power plant operators to prepare their facilities for harsher winters to avoid a repeat of the February crisis. California is expanding its renewable power capacity. Yet the winter is still far off, and the sun still doesn’t shine during the night, leaving both Texas and California—and many other states—with the only alternative: gas-fired power generation.

Meanwhile, national gas inventories are on the decline. According to the EIA’s latest weekly data, net injections for the week to June 18 totaled 55 billion cu ft, which was lower than what analysts had expected, stabilizing the upward trend in prices. These, by the way, hit the highest in almost two and a half years at the start of this week, driven by the heat waves and the production situation.

Just two years ago, the U.S. was swimming in natural gas that oil drillers in the Permian pumped as a by-product of their main target, oil. Domestic demand was being projected to remain flat for the observable future before it began a steady decline. Now, demand is booming, and supply is insufficient. Blackouts are on the table again, too, all because of insufficient gas supply. Relief is unlikely to come from anywhere anytime soon, as shale drillers remain wary of ramping up production too soon.